Skip to main content
January 12, 2014
I apologize for the random order of posts. I miss this man, I sincerely do miss him. His name is Owain Phyfe and like many North American citizens he died because he didn't have healthcare. He was a bard and sang songs from eras gone by. Thanks to him I learned about music during the Renaissance and became curious enough to learn more about the Renaissance. It lead me to meet many new friends and enjoy many new things and my favorite of foods, turkey legs and rotisserie chicken. Owain said that he would sing at my wedding. It will happen this year or next, but alas he is no longer anywhere where I can go to hear him. With him singing I would have had a Moorish-Renaissance wedding. Now I am lost as to what to do for my wedding. I don't want a boring white dress and a church ceremony. I thought I wanted an ethnic joyous wedding of some kind. Now I will probably end up in jeans and a t-shirt at a courthouse. 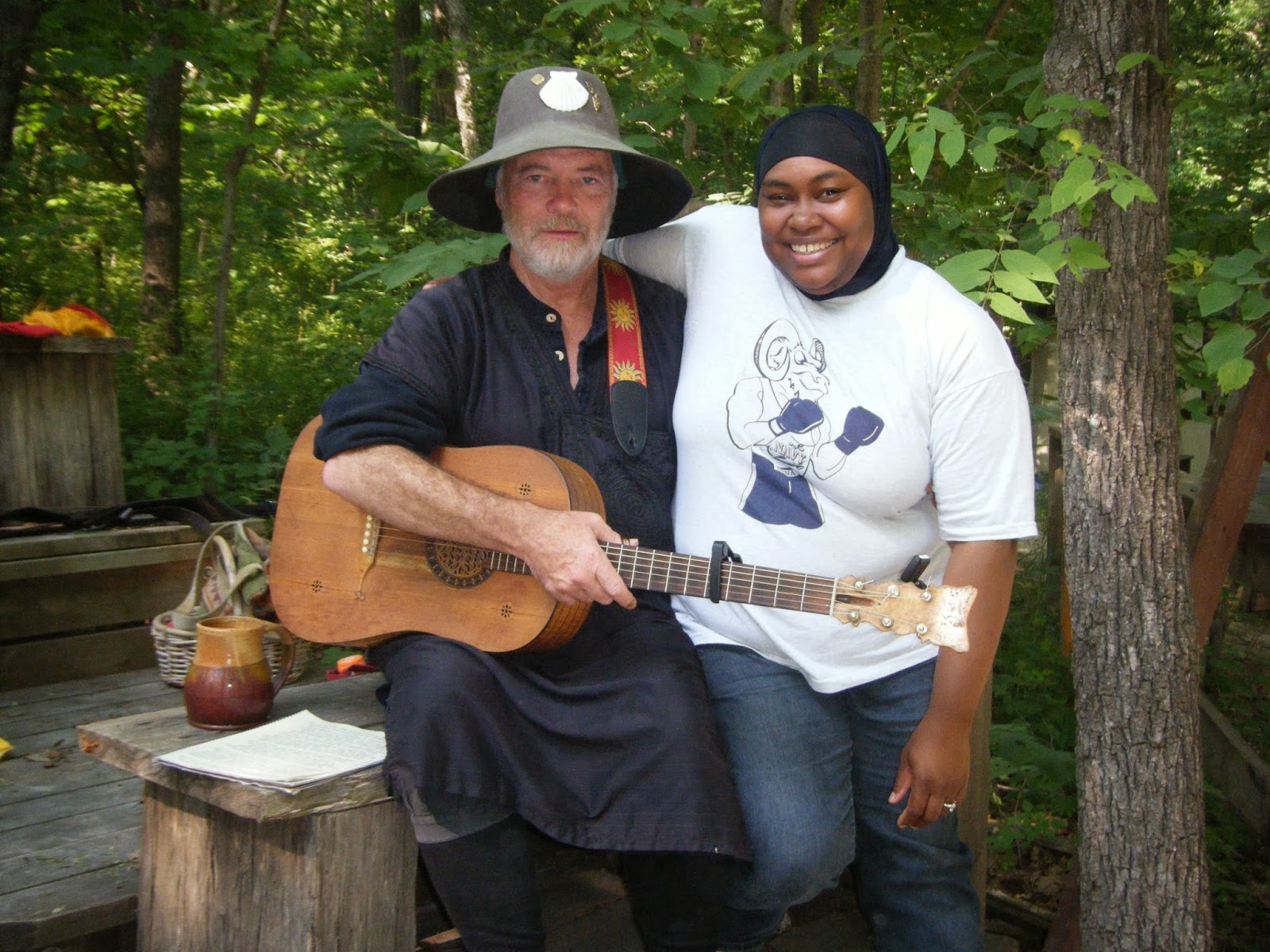 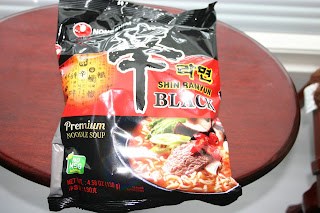 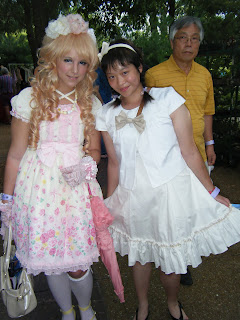